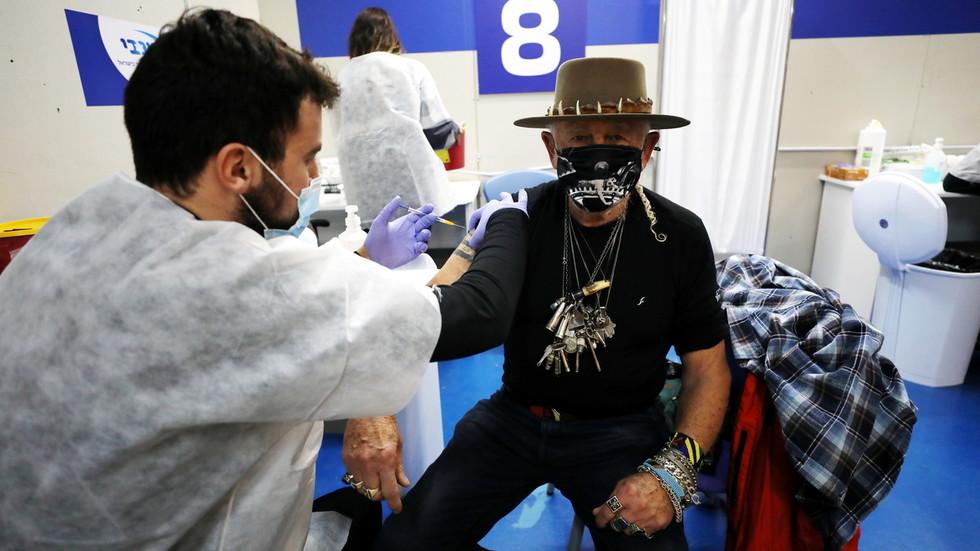 Thousands of Israelis test POSITIVE for Covid-19 despite receiving Pfizer/BioNTech jab
More than 12,400 people in Israel have tested positive for coronavirus after being vaccinated with the Pfizer/BioNTech jab, including 69 Click to Read more 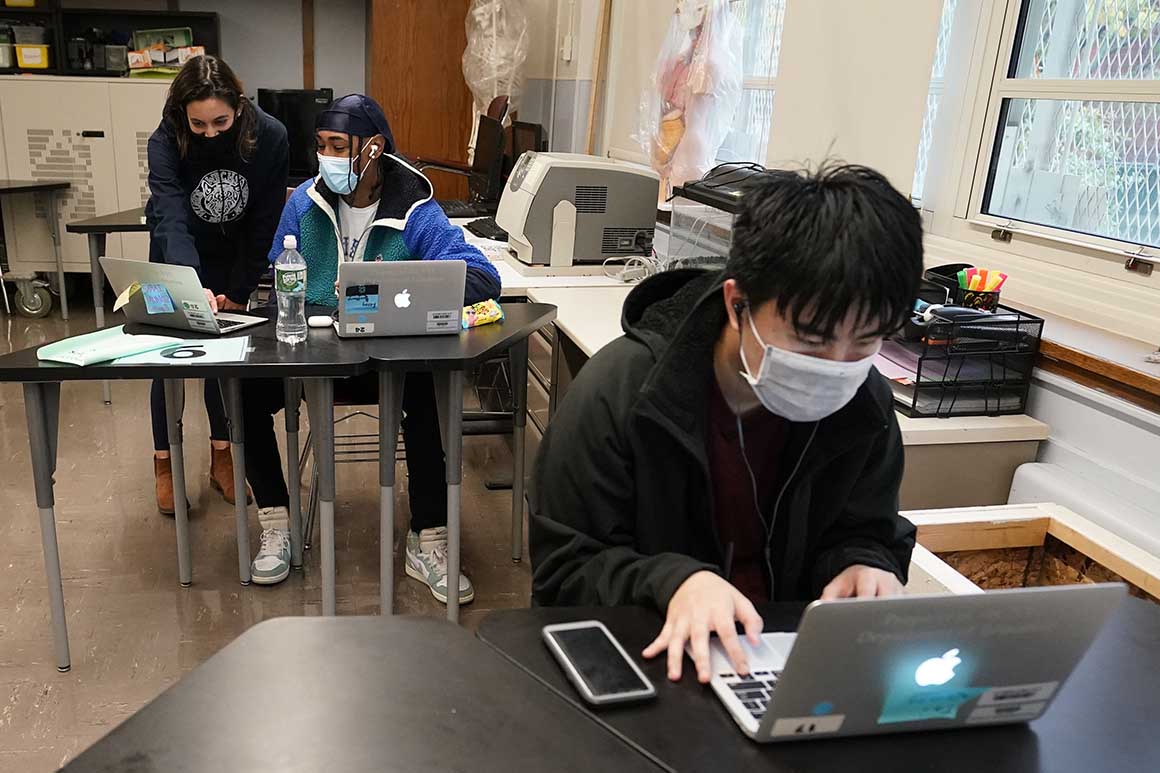 New York City high schools reopen
Middle and high school students who are at home full time can also sign up during the two-week opt-in period, Click to Read more
Share This Article

“Police personnel can give their full attention to the job only when everything is all right at home. Any issues at home will rob them of their morale and initiative. So the high number of positive cases being reported in police families is a matter of serious concern,” said Praveen Sood, DG & IGP, Karnataka State Police.

Over 90% of police received their first dose and over 20% the second dose as well. However, vaccine coverage among their families has not been good, sources said. “We have asked our personnel to immediately take the second dose. Meanwhile, we are encouraging and organising drives to get all those among their families eligible for vaccines to get their jabs,” Mr. Sood said.

The department has issued a new set of Standard Operating Procedures (SOP) to police across the State, which calls for strict adherence to COVID-19 Appropriate Behaviour (CAB). Reverting to the practice last year, all police stations will establish a help desk outside the police station to curtail the entry of ‘all and sundry’ into the premises. All accused need to be produced before the magistrate through video conferencing and not physically, wherever possible. Several personnel had tested positive last year while processing arrested accused, who later tested positive.

Such situations cannot be completely avoided. But producing the accused via video conference will help minimise contact, officials said. “The challenge this year is, normal life is on and so are policing duties. Trying to avoid contact in such a scenario is very difficult. But there is no other way,” Mr. Sood said.

India would be reasonable in extending gap between Covishield shots: Fauci