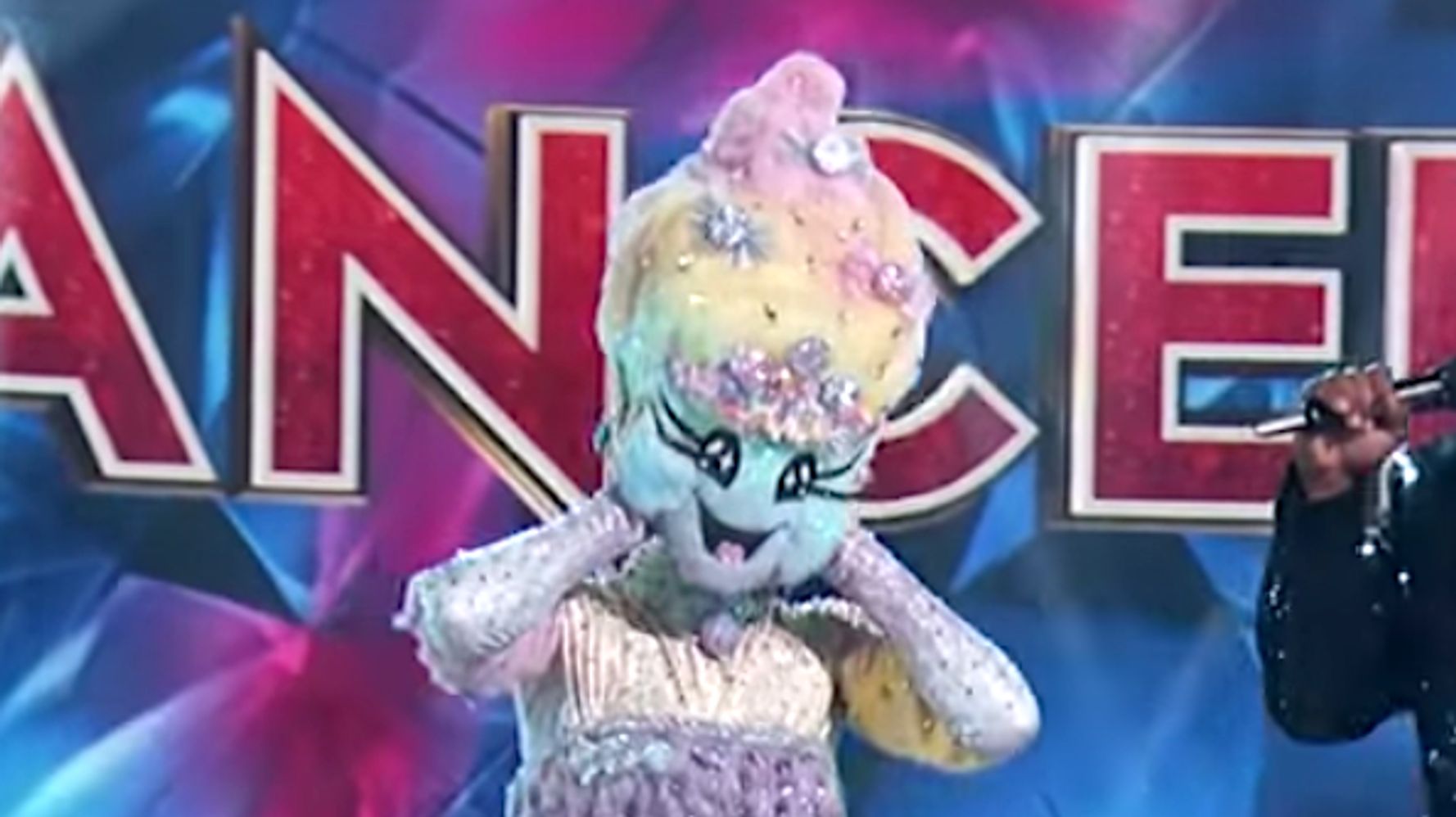 The registration number on the vehicle’s number plate was the same as that of an SUV in Ambani’s security detail, police had said

An FIR has been registered in connection with the seizure of a vehicle, which had explosive material inside it, from near industrialist Mukesh Ambani’s residence in South Mumbai, police said on Friday.

The vehicle with gelatin sticks and apparently a fake number plate was found parked on Thursday on Carmichael Road near ‘Antilia’, the multi-storey residence of Mr. Ambani, the chairman of Reliance Industries.

The FIR has been registered at the Gamdevi Police Station against unidentified persons, a Mumbai Police spokesperson said.

Police have registered the case under Indian Penal Code sections 286 (negligent conduct with respect to explosive substance), 465 (punishment for forgery), 473 (making or possessing counterfeit seal), 506(2) (criminal intimidation, if threat be to cause death or grievous hurt), 120(B) (criminal conspiracy), the spokesperson said.

Section four of the Explosive Substances Act, 1908, (punishment for attempt to cause explosion, or for making or keeping explosive with intent to endanger life or property) has also been included in the FIR, the official said, adding that the vehicle has been seized.

The registration number on the vehicle’s number plate was the same as that of an SUV in Ambani’s security detail, police had said.

A letter was also found inside the car, the spokesperson said, without revealing its contents.

Maharashtra Home Minister Anil Deshmukh had tweeted, “Twenty gelatin explosives sticks were found in a Scorpio van in the vicinity of industrialist Mukesh Ambani”s residence in Mumbai. The Mumbai Crime Branch police is investigating the matter and the findings will be out soon.”

You have reached your limit for free articles this month.

Find mobile-friendly version of articles from the day’s newspaper in one easy-to-read list.

Enjoy reading as many articles as you wish without any limitations.

A select list of articles that match your interests and tastes.

Move smoothly between articles as our pages load instantly.

A one-stop-shop for seeing the latest updates, and managing your preferences.

We brief you on the latest and most important developments, three times a day.

*Our Digital Subscription plans do not currently include the e-paper, crossword and print. 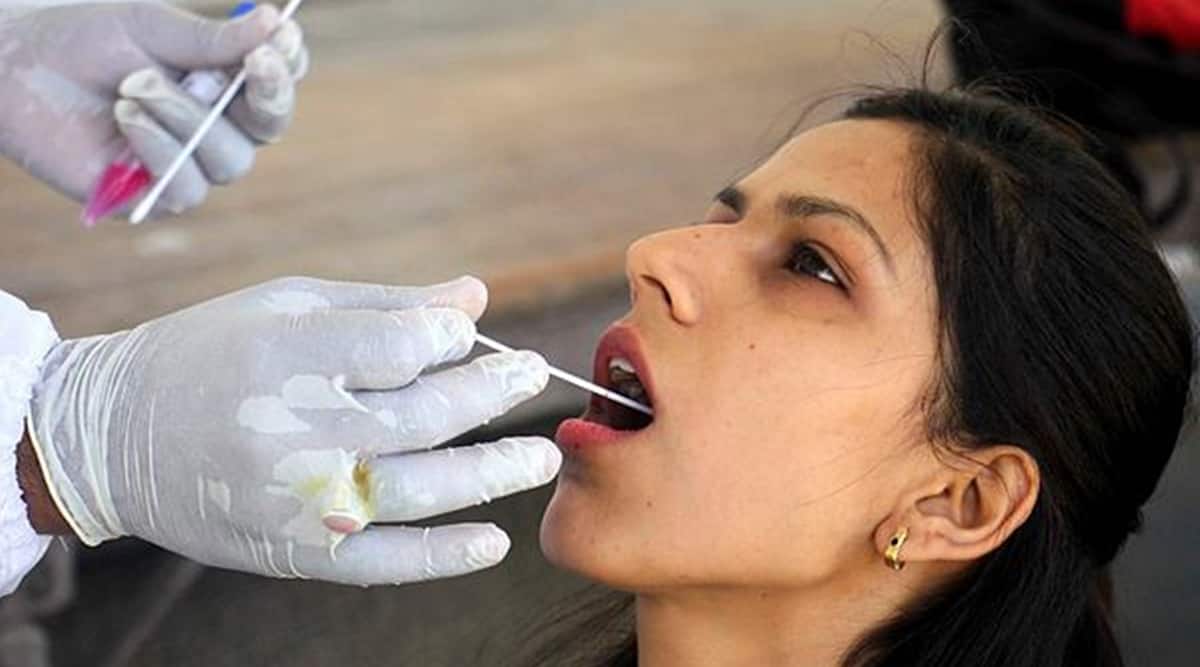 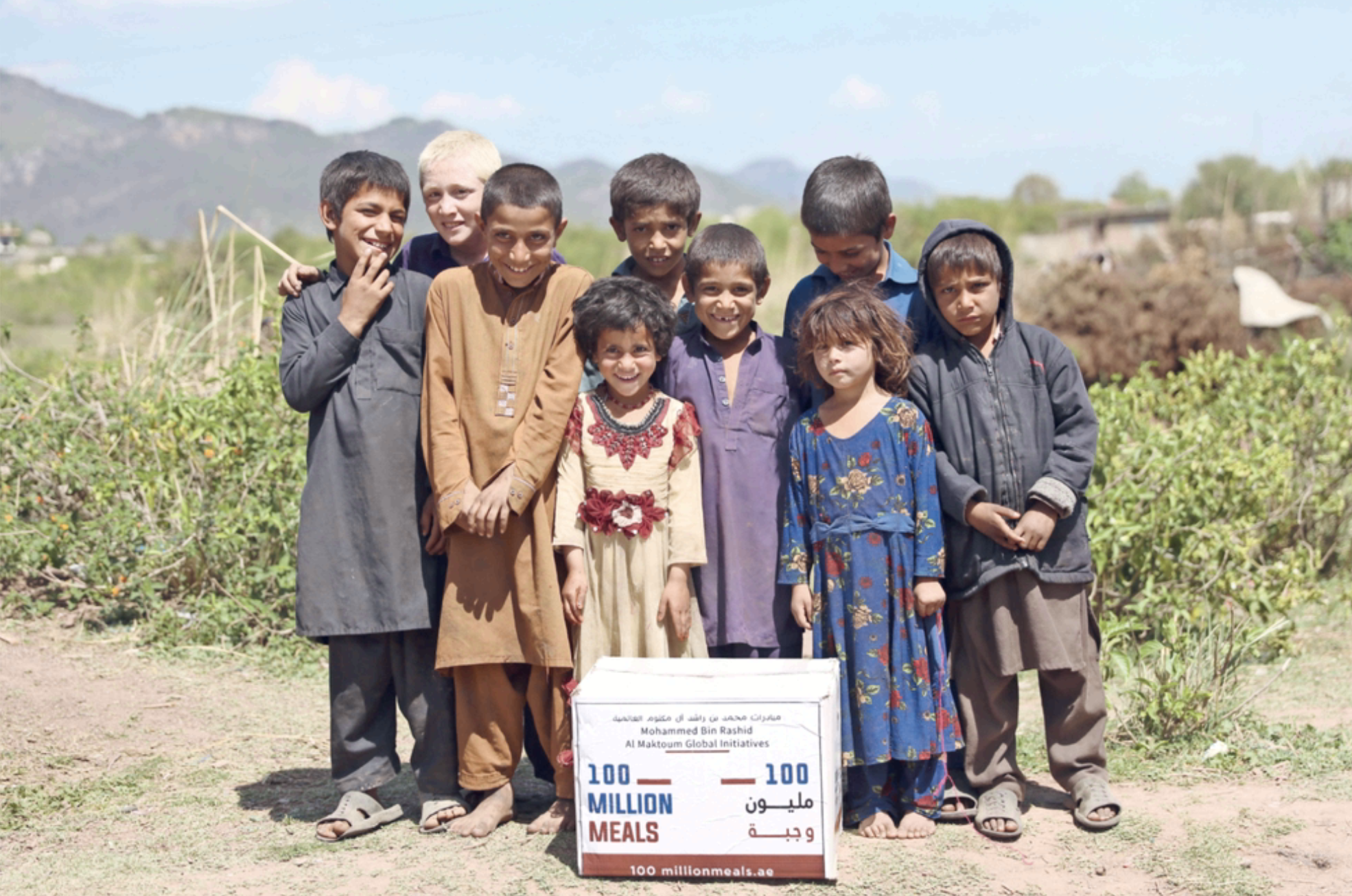