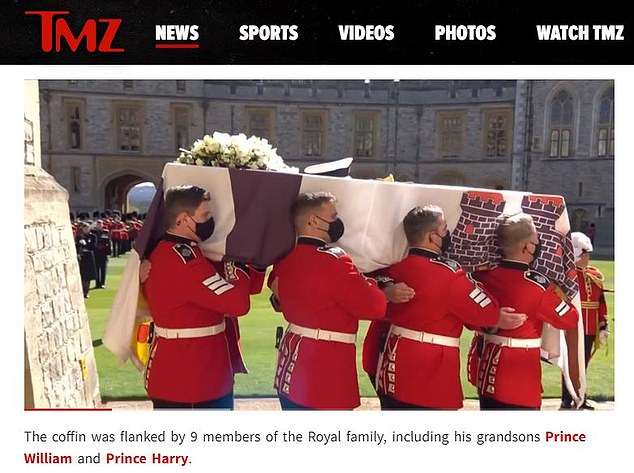 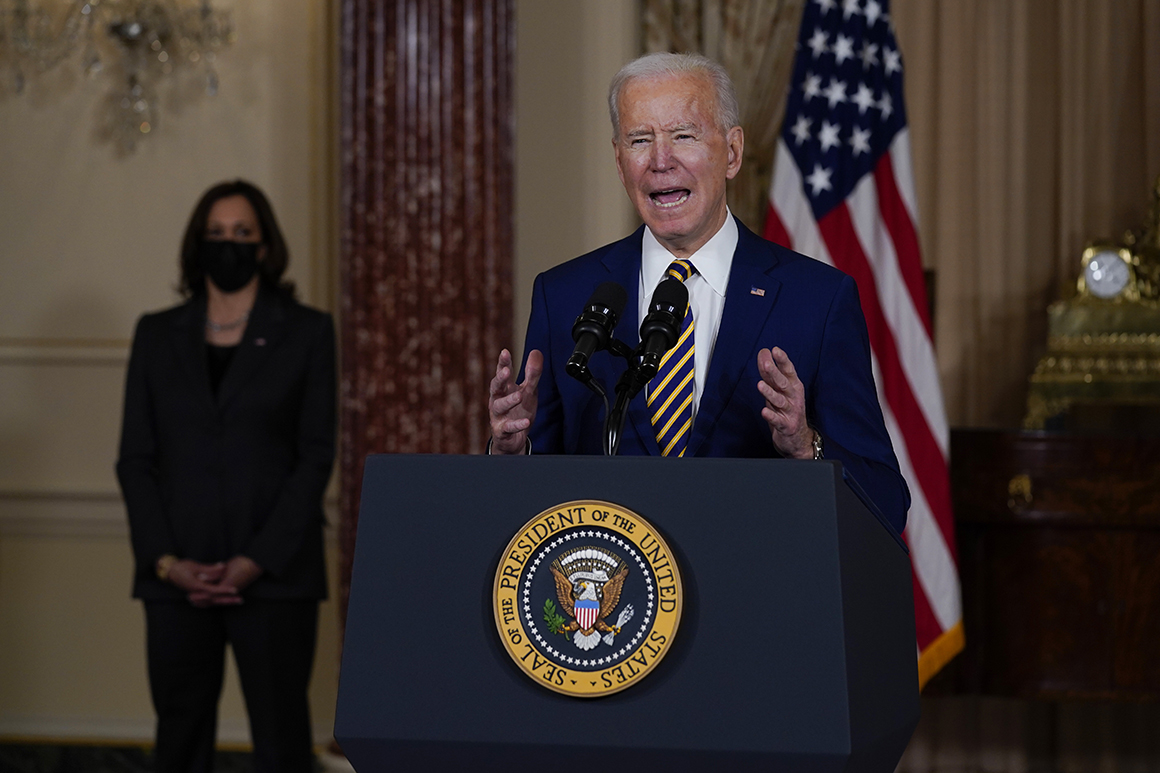 Biden's first big foreign policy speech calls out Russia, limits role in Yemen
Defense officials said they had not yet been given clear guidance by the administration on whether or how these operations Click to Read more
Share This Article

The army published a clarification saying there were “no soldiers” in Gaza.

The Israeli army clarified early Friday that its troops had not entered the Gaza Strip as it had earlier stated, blaming an “internal communication” problem for the confusion.

Just after midnight, the army sent a message to the media saying troops were in the Gaza Strip, and this was confirmed to AFP by the army’s spokesperson. But two hours later, the army published a clarification saying there were “no soldiers” in Gaza.

400 from Maharashtra ran for him: ‘Every single runner sees a Milkha in himself’
While Flying Sikh Milkha Singh had been battling with the Covid-19 virus since last month, over 400 runners from Ichalkaranji Click to Read more

Covid-19: European Union lifts travel restrictions for American travelers
Apart from the US, the EU has lifted restrictions on non-essential travel from 13 other countries. The European Click to Read more

19-year-old accused of firing at people across Phoenix area