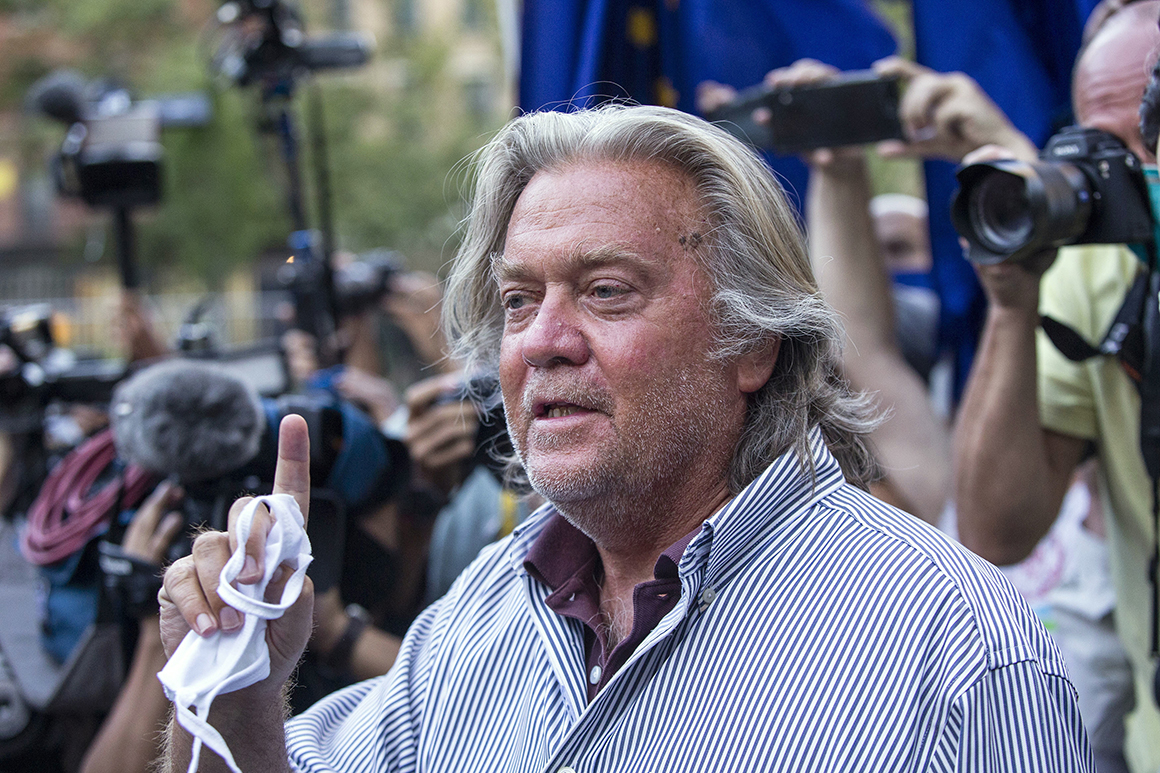 Trump weighing a pardon for Steve Bannon
Bannon, the former executive chairman of the right-wing Breitbart News, was one of four men indicted by a federal grand Click to Read more 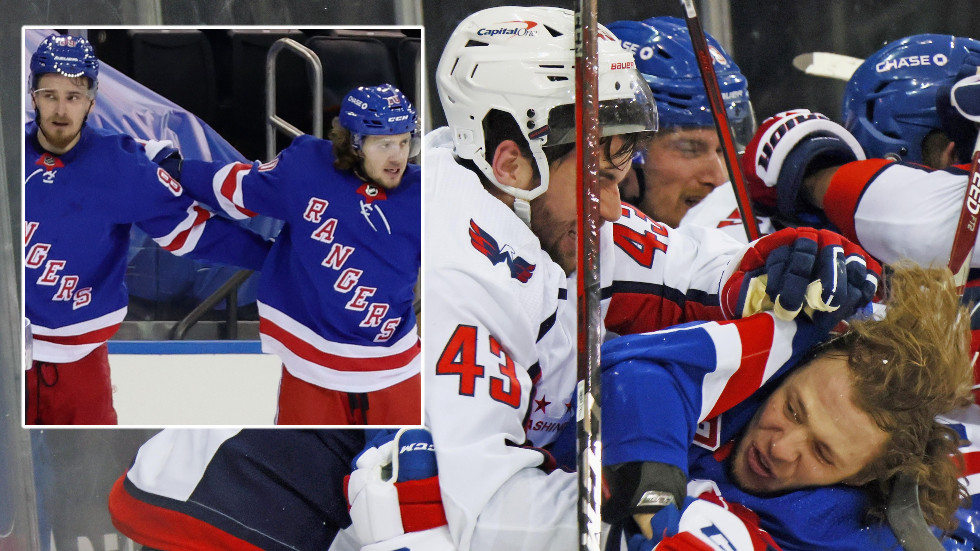 Fury as NHL side cops mammoth $250k fine for daring to call out brutal attacks on two Russian stars by...
The New York Rangers have been slapped with a $250,000 fine for calling on the NHL to take proper action Click to Read more
Share This Article

The Israeli military says Palestinian militants fired a rocket from Gaza into the country’s south Friday, the second incident in 24 hours.

The rocket caused no damage or injuries.

For all the latest headlines follow our Google News channel online or via the app.

The Israeli response came after the military said a projectile fired from the Gaza Strip Thursday evening landed in south of the country. That rocket broke weeks of relative cross-border calm. There were no reports of damage or casualties. Sirens warning of incoming rockets sounded in the Negev Desert town of Sderot and its surroundings.

Israel blames Hamas for any attack emanating from the Palestinian enclave. 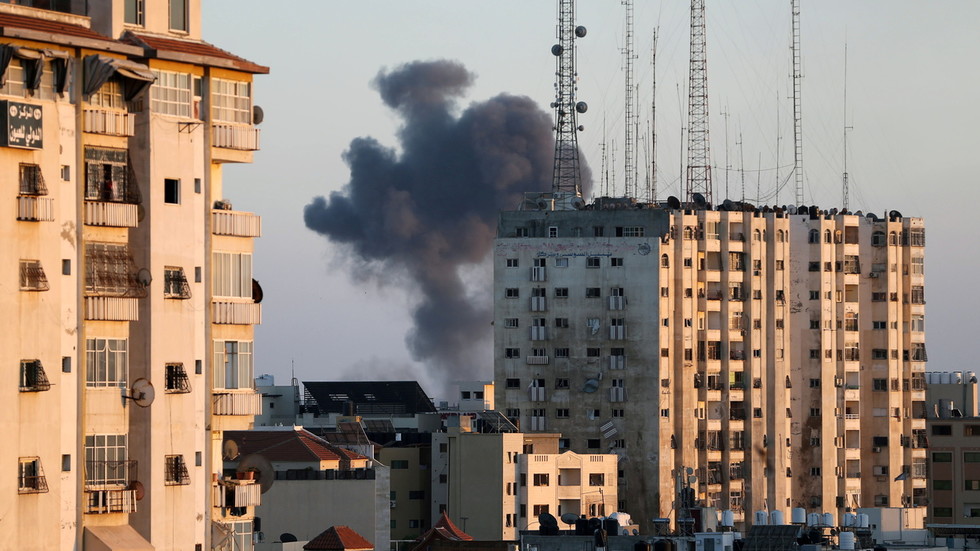