Homepage / RUSSIAN NEWS / A common practice. We asked a diplomacy expert what happens when Russia’s Foreign Ministry ‘summons’ an ambassador 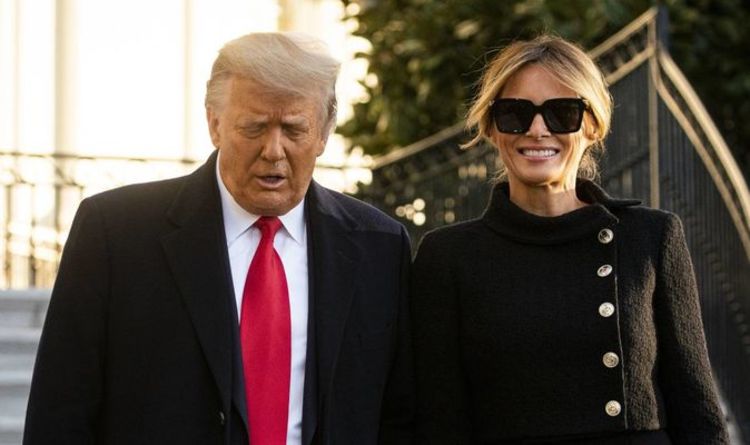 Immediately after the White House announced new sanctions against Russia on April 15, U.S. Ambassador to Russia John Sullivan was summoned to the Russian Foreign Ministry. Reports about ambassadors being “summoned” often appear in the news amid rising tensions between states. Russian ambassadors are also called to the U.S. State Department, the UK’s Foreign Office, or the foreign affairs department of any country that has diplomatic relations with Russia. But only professionals from the diplomatic service know the purpose of the summons. To find out more about what goes on during these consultations, Meduza spoke to Roman Reinhardt, an associate professor in MGIMO University’s Department of Diplomacy.

‘Vaxxed or masked’ Biden tells Americans, but gets rejected as negligent or DICTATOR by both Democrats & Republicans

The world must pressure Israel to end its ‘murderous attack on Gaza,’ Roger Waters says