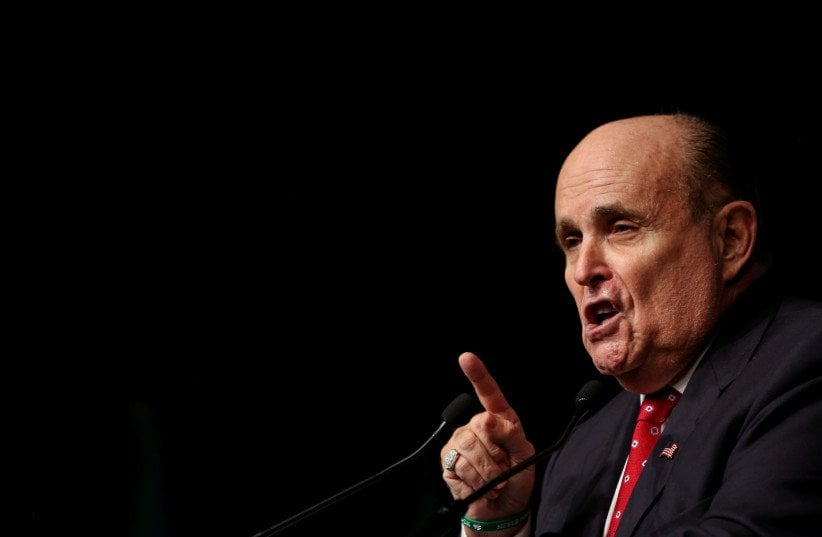 r/worldnews - Giuliani doubles down, says Soros uses Judaism as ‘a shield and a sword’
I remember decades ago they considered Soros a hero for fighting the Communists.When he started supporting human rights in the Click to Read more 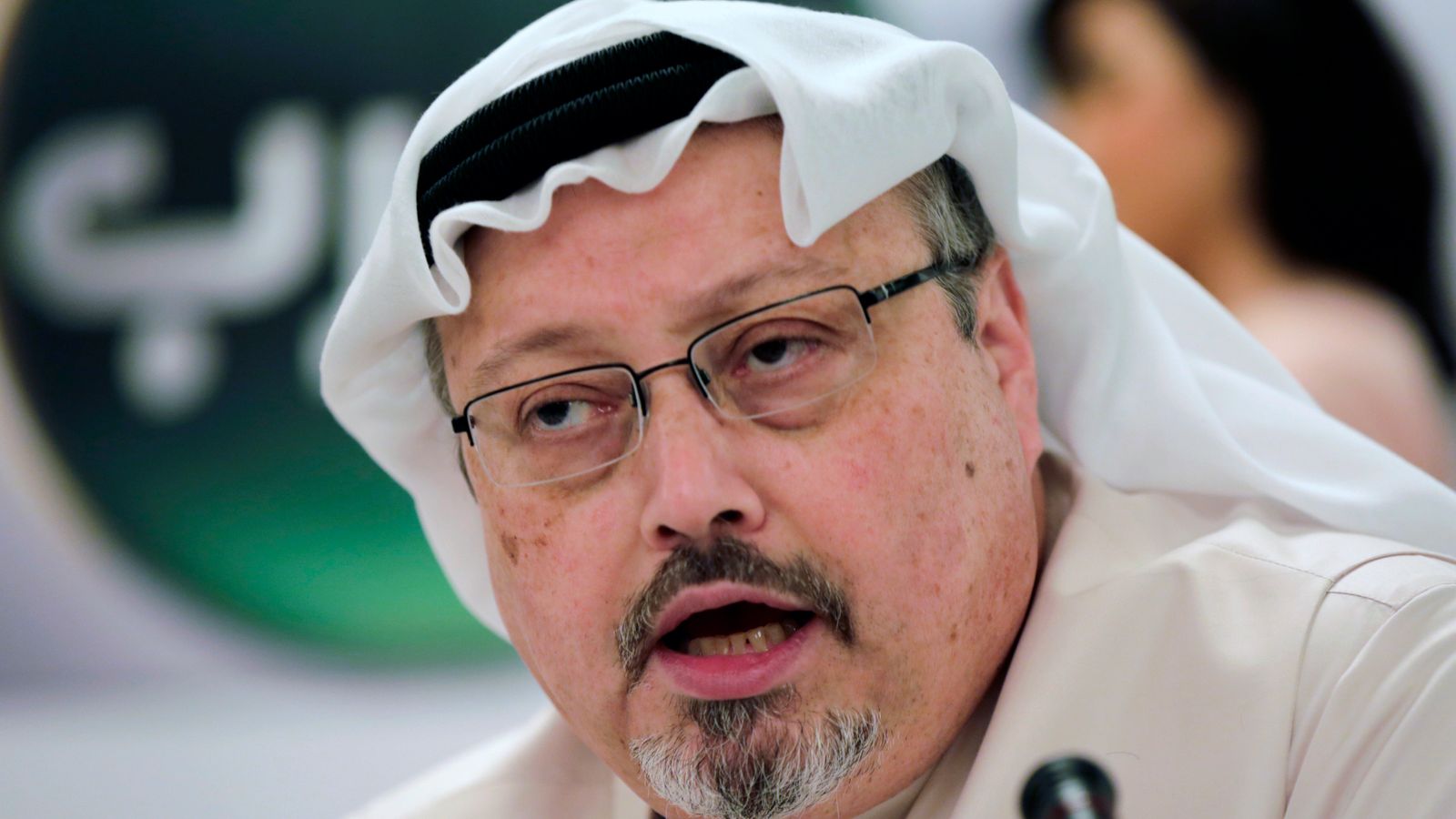 Jamal Khashoggi: US report expected to blame Saudi Crown Prince Mohammed bin Salman for journalist's murder
The US government is expected to release a declassified intelligence report that finds the Saudi crown prince responsible for approving Click to Read more
Share This Article

MICHAEL Schumacher’s wife has put their “love nest” Lake Geneva home on the market for £5 million as he battles back from a horror ski accident.

Corinna and her husband had bought the “Sur le Moulin” estate in 2002 when Michael was about to win his fifth F1 world title.

The couple bought the ranch for a cool £3million (€3.5million) nearly twenty years ago.

On the 20,000-square-metre property, the Schumachers built a gigantic horse farm, according to German magazine Bunte.

The one-time mill has been described as “an exceptional property in a quiet and protected location”.

Bodyguards and domestic workers were staying at the home until recently with some horses having grazed the pastures only a few months ago.

The F1 legend’s health has been shrouded in secrecy since he suffered a near-fatal brain injury in 2013 after falling and cracking his head on a rock while skiing off-piste in the French Alps.

Despite wearing a helmet, the German’s injuries were so severe he was placed into a medically-induced coma.

Since his accident in December 2013 there has been only scraps of information on his ongoing recovery.

By June 2014 he had regained consciousness and and left Grenoble Hospital for further rehabilitation for the University Hospital in Lausanne, Switzerland.

In September that year, he left the Swiss hospital to continue his recovery at home.

Late last month, it was revealed that Schumacher’s family were allowing rare footage of Michael to be released as part of a new documentary about him.

Private recordings will appear in the documentary, named ‘Schumacher’ and is expected to feature Corinna, his father Rolf, son Mick and daughter Gina-Maria.

A spokesperson for Michael said: “The film portrays Michael’s impressive career, but also many of the facets of the complex man.

“The merciless and daring Formula 1 driver, the ambitious athlete, the accomplished mechanic with a unique technical flair, the reliable team player and loving family man.”

Michael’s son Mick spoke out in March about his pride in bringing back the famous name to F1.

He is frequently quizzed about the weighty pressure his surname brings – yet he is remarkably cool about dealing with it as he prepares to make his F1 debut at the same age his father did.

“I have done it with championships on my back so we have proven I am able to drive a race car. So I don’t feel a blink of pressure from it.

“It’s an amazing feeling being with the team and knowing this is it and I’m getting close to my first race in F1.

“I got my pass – you know, the proper red F1 pass – and I was like, ‘Woah!’ I remember seeing my dad having one and I always wanted one, but obviously I didn’t get one.

“I have one now and it’s amazing and I am really looking forward to it.”

Mick made his debut for the Haas team.