Homepage / US NEWS / Bitcoin slides another 16%, falling below $50,000 as Janet Yellen raises the alarm 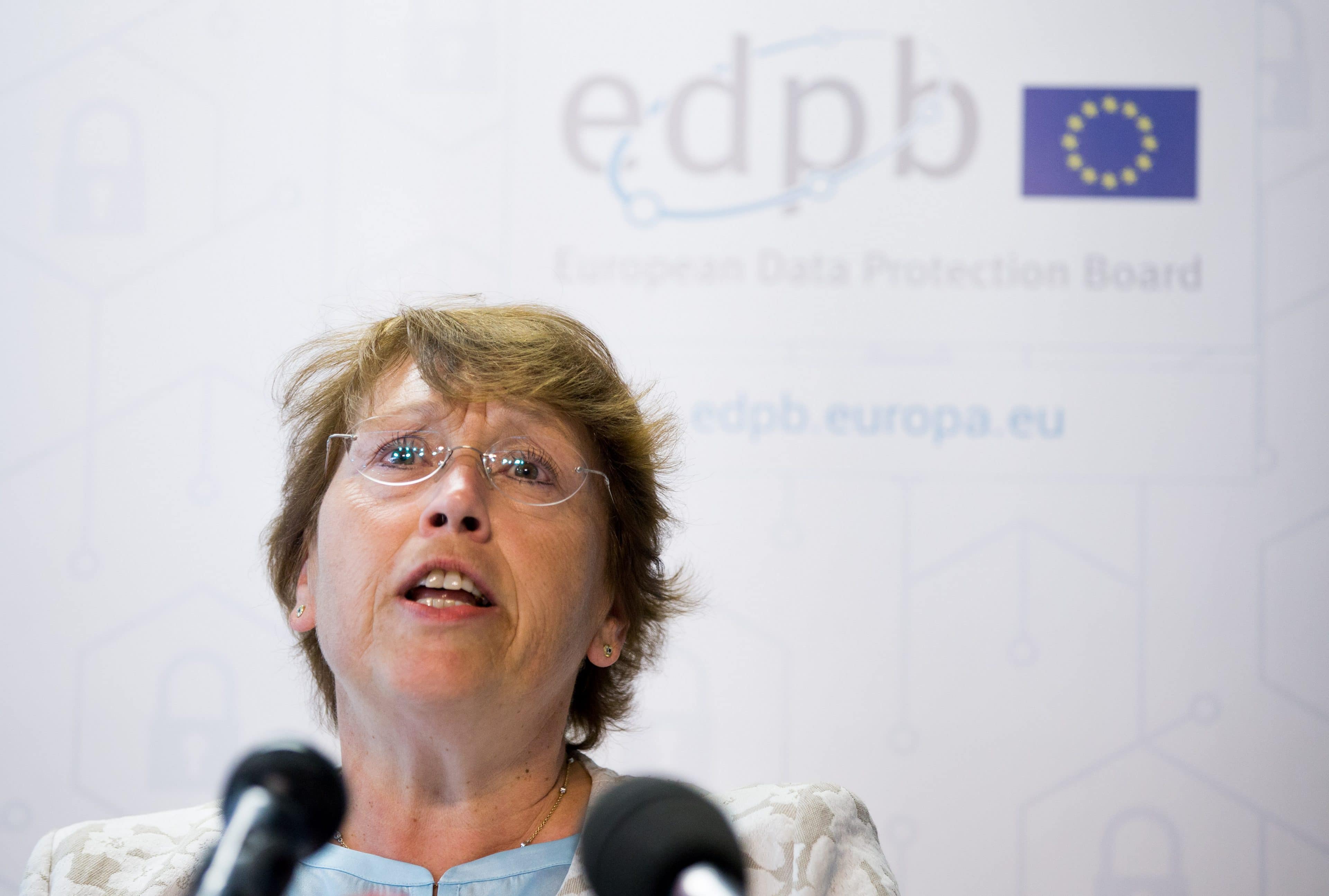 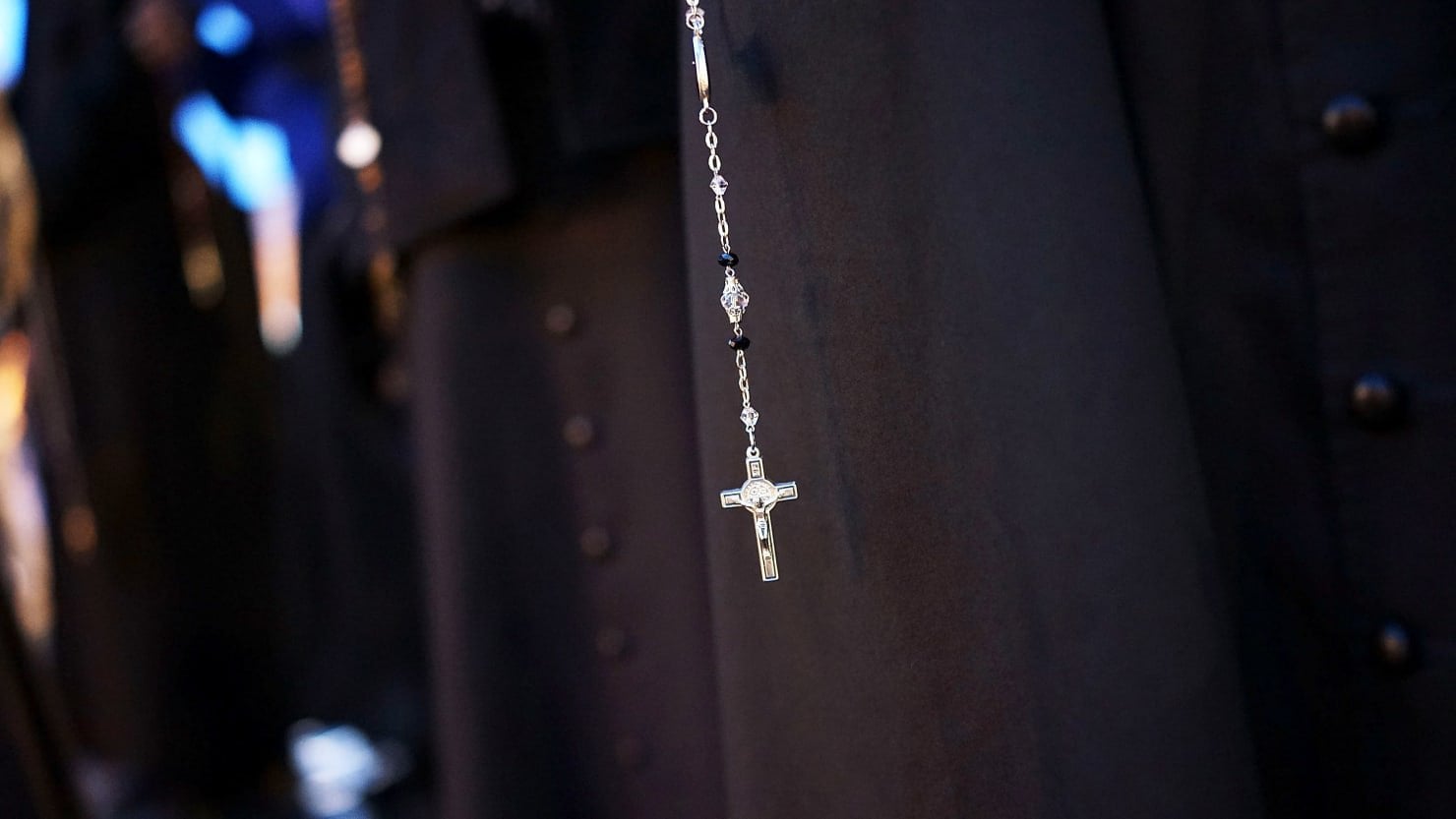 Smaller digital tokens like ether and XRP also tumbled. Ether slipped 15% to a price of $1,497 while XRP sank 21% to trade around 45 cents.

On Monday, Yellen called bitcoin an “extremely inefficient way of conducting transactions” and warned about its use in illicit activity. She also sounded the alarm about bitcoin’s impact on the environment. The token’s wild surge has reminded some critics of the sheer level of electricity required to produce new coins.

Bitcoin isn’t controlled by any central authority. So-called miners run high-power machines which compete to solve complex math puzzles in order to make a transaction go through. Bitcoin’s network consumes more electricity than Pakistan, according to an online tool from researchers at Cambridge University.

Yellen also warned about the risks of bitcoin investing to retail investors Monday.

“It is a highly speculative asset and you know I think people should be aware it can be extremely volatile and I do worry about potential losses that investors can suffer,” the former Federal Reserve chair told CNBC’s Andrew Ross Sorkin at a New York Times DealBook conference.

Bitcoin is still up more than 60% since the start of the year, and price swings of more than 10% aren’t a rarity in crypto markets. Bitcoin once climbed to almost $20,000 in 2017 before shedding 80% of its value the following year.

The digital coin hit $1 trillion in market value for the first time last week — though it’s now sunk below $900 billion, according to CoinDesk. It’s gotten a boost from news of Wall Street banks and large companies like Tesla and Mastercard warming to cryptocurrencies.

Elon Musk, Tesla’s CEO, said over the weekend that the prices of bitcoin and rival token ether “seem high.” It comes after Tesla’s announcement earlier this month that it had bought $1.5 billion worth of bitcoin. Tesla shares suffered their biggest fall since Sept. 23, 2020 on Monday.

Bitcoin has been getting traction from mainstream investors, in part because of the perception that it’s a store of value similar to gold. Bullish investors claim the cryptocurrency can act as a hedge against rising inflation.

But skeptics warn that bitcoin has no intrinsic value and is one of the biggest market bubbles in history. Analysts at JPMorgan last week said bitcoin was an “economic side show” and that crypto assets rank as the “poorest hedge” against significant declines in stocks. 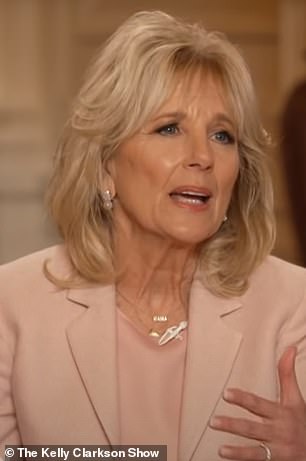 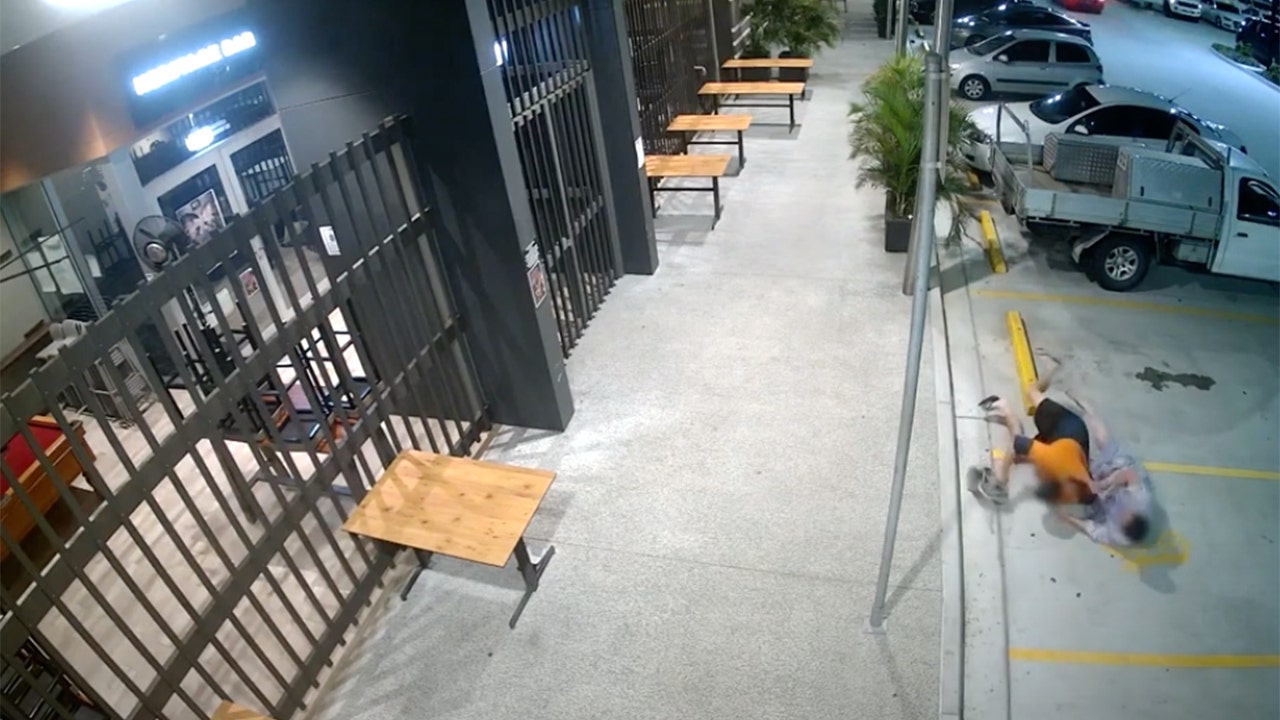 Grandma chases down, tackles thief who stole her purse
This is one grandmother you may not want to mess with.A security camera captured an elderly woman chasing down a man Click to Read more

Grandma chases down, tackles thief who stole her purse