Homepage / US NEWS / Grandma chases down, tackles thief who stole her purse 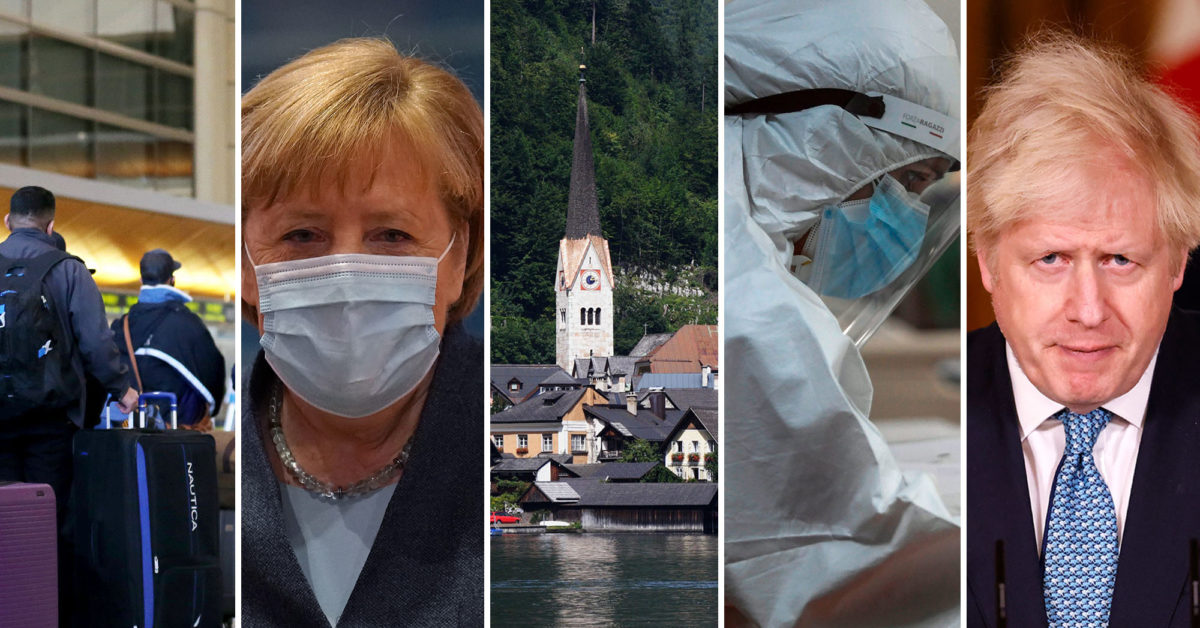 POLITICO’s most-read stories of 2020
2020 wasn’t easy to live through — but it’s certainly easy to summarize: It was the year of the coronavirus. In March, Click to Read more Two Brides from Pakistan Cross Wagah-Attari Border to Meet Their Husbands in India
International Women’s Day on March 8 turned out to be very special for two Pakistani brides. After waiting for two-long Click to Read more
Share This Article

This is one grandmother you may not want to mess with.

A security camera captured an elderly woman chasing down a man who allegedly nabbed her purse at a pub in Australia, according to reports.

He didn’t get far.

In the video, the woman, sans shoes, appears to take off after the man who had reportedly ripped the purse from her hands at the Pimpama Tavern on the Gold Coast.

After making it only half a block away from the pub, the elderly woman caught up to the alleged thief, grabbed his shoulders and threw him to the ground.

The woman even appeared to get the man into a headlock for a few seconds before latching onto the bag.

The man was then seen trying to pull the purse for a few moments longer, even dragging the elderly woman on the ground, before retreating to his car.

After winning the battle, the elderly woman grabbed her bag and walked back to the pub while the alleged robber drove off in a white truck. 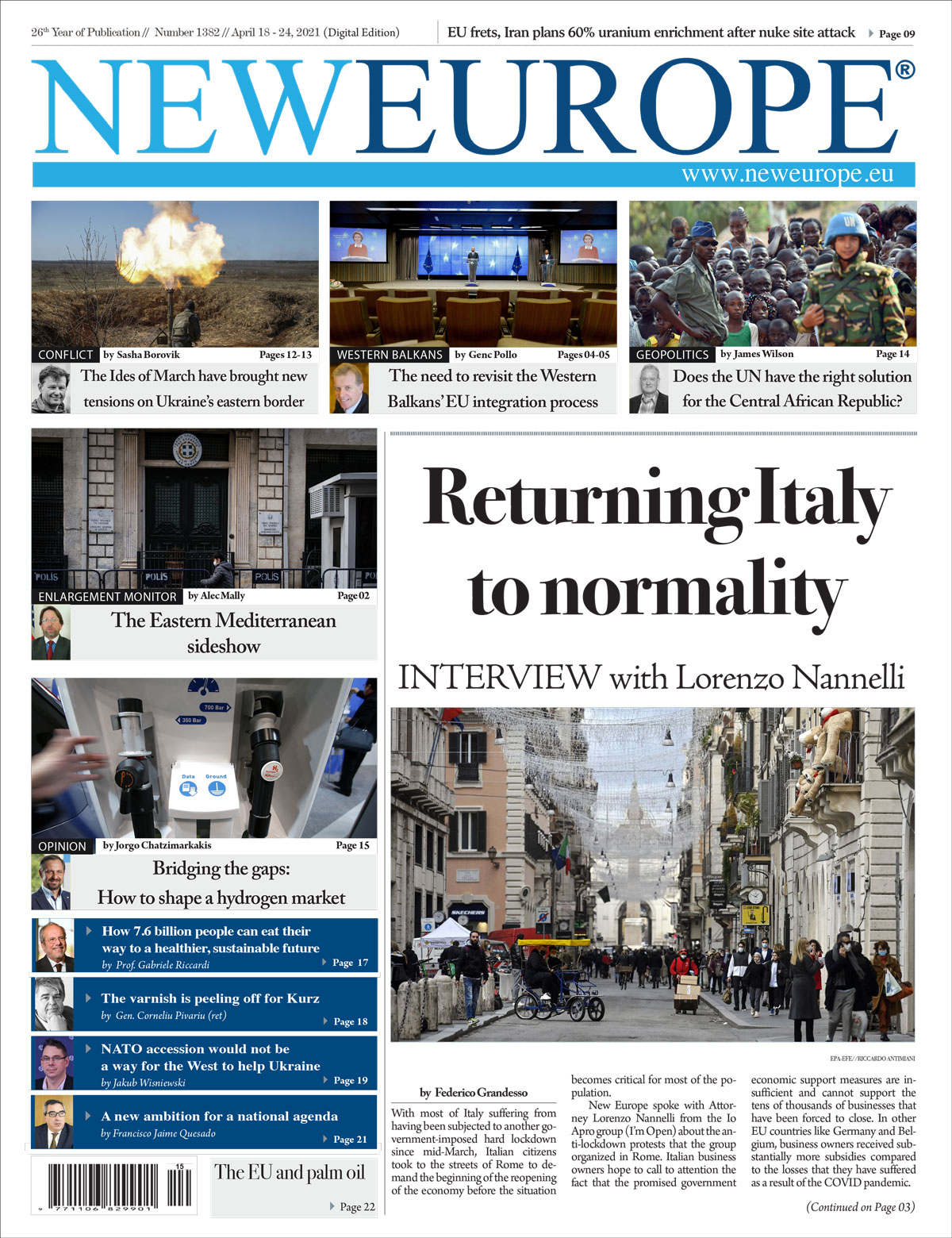 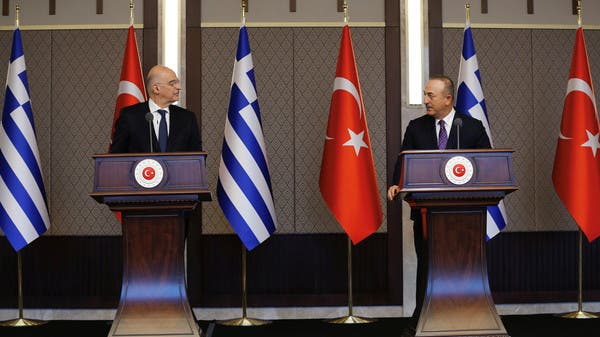 36 Of The Funniest Tweets About Cats And Dogs This Week