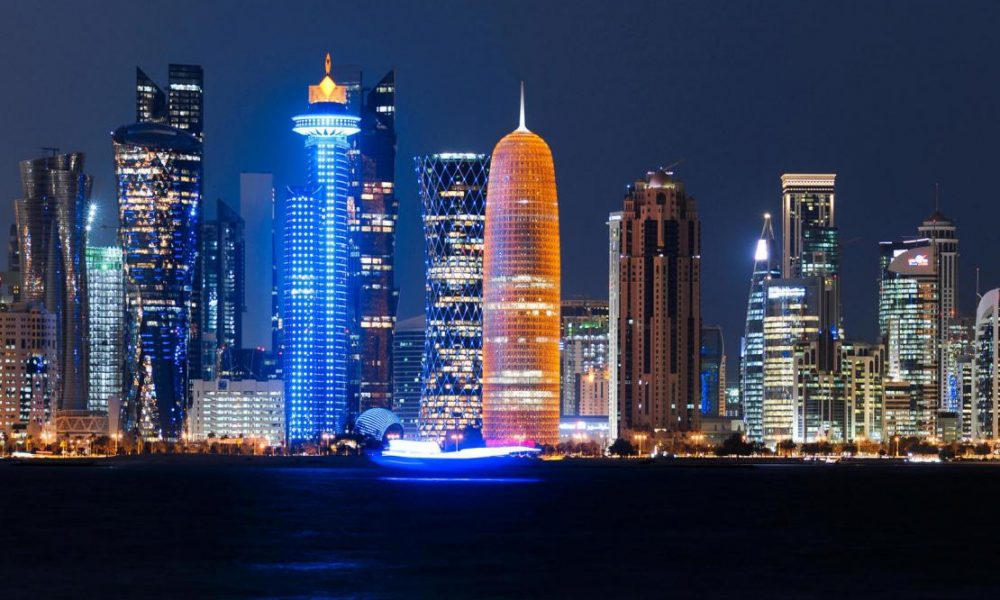 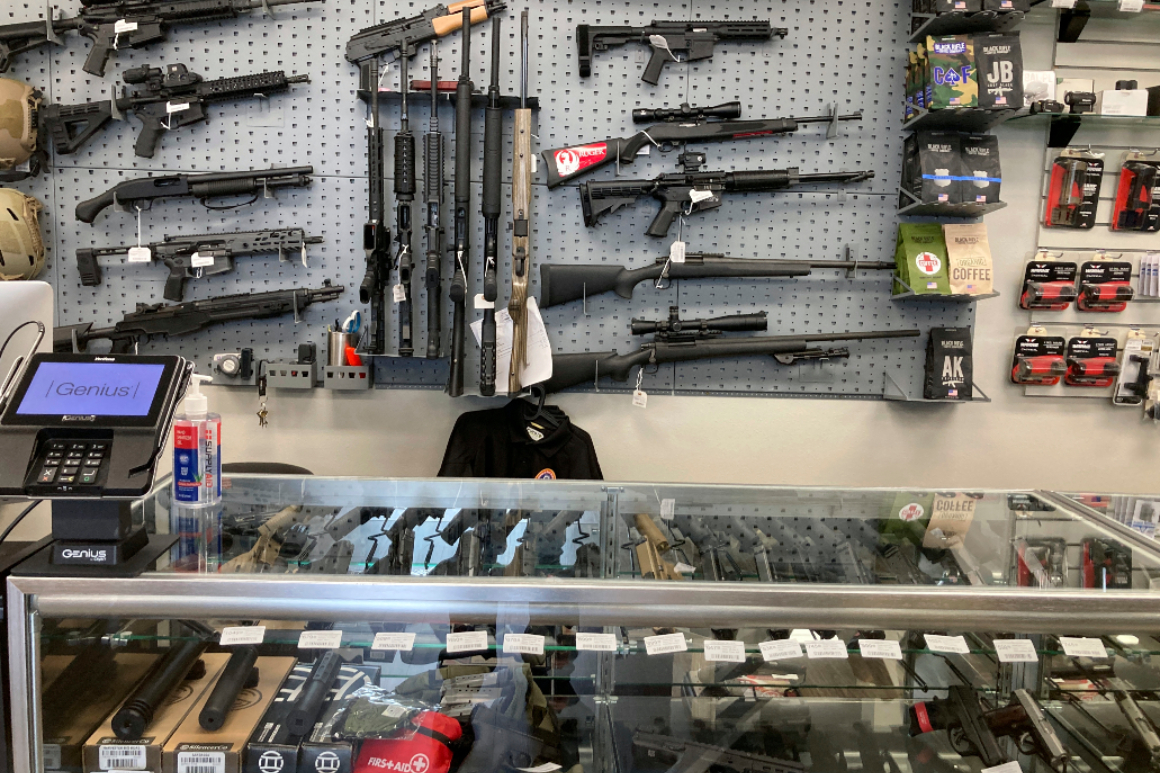 House passes bill to expand background checks for gun sales
The renewed push is the latest effort by Democrats – and some Republicans – who have repeatedly tried, and failed, Click to Read more
Share This Article

Mike Pompeo, in an interview with investigators, insisted that the requests were often small and the types of things friends do for friends. His lawyer, William Burck, slammed a draft version of the report he received as a politically biased “compilation of picayune complaints cherry-picked by the drafters.”

The inspector general’s office, however, defended the investigation, noting that many of the rules governing such interactions are clear, do not make exceptions for small tasks, and that the Pompeos’ requests ultimately added up to use a significant amount of the time of employees paid by taxpayers.

The tasks the staff members were assigned varied widely.

Susan Pompeo, for instance, asked staff members to buy a T-shirt for a friend; arrange for flowers to be sent to friends recovering from sickness; and help her book hair salon appointments when she was in New York during the U.N. General Assembly and would meet with foreign dignitaries. One year, a senior adviser to the secretary and a senior Foreign Service officer came in on a weekend “to envelope, address, and mail personal Christmas cards for the Pompeos,” the report states.

State Department staff members also found themselves given more intense assignments, such as planning events, including for groups with which the Pompeos were affiliated but in a non-governmental capacity.

The apparently personal Pompeo tasks required time either when they were on-duty or off-duty, the report states. The Pompeos did not separately compensate the staffers for the non-State Department-related work, the report states.

The report extensively mentions the personal tasks handled by one State employee, using only the title “senior adviser,” but its description of her background matches that of Toni Porter, who joined Pompeo at Foggy Bottom as a senior adviser after working for him when he was in Congress and head of the CIA. Mike Pompeo described Porter to investigators as a longtime friend of his family, but Porter told investigators that, “for the most part, she believed she was performing the tasks described in this report as a part of her official duties.” Many of the requests Porter handled were clearly related to State Department business, but others did not appear to be.

Porter was tasked with many of the apparently personal requests. Investigators found that “on an almost daily basis since the start of the senior adviser’s employment, Mrs. Pompeo would email the senior adviser’s official department email account, asking her to undertake various tasks.”

According to the report, Porter “spent time over three months preparing for a June 2019 visit to Washington, D.C., by the Kansas Chapter of the YPO (formerly the Young Presidents’ Organization), an organization of which the secretary was a member.”

In asking for Porter’s help, Susan Pompeo “stressed the prior political support of several members to Secretary Pompeo’s campaigns for the House of Representatives, but did not reference any connection between the visit and Departmental business,” the report states.

“For example, Mrs. Pompeo’s list noted that one attendee ‘was one of Mike’s biggest supporters during his years in Congress, hosting the single largest fundraiser held by Pompeo for Kansas,’ while another attendee ‘sat on the Pompeo for Kansas Finance Council.’”

Porter “arranged events for the trip participants, including arranging tours of various museums, as well as a visit to the Library of Congress and the U.S. Capitol.”

The State Department did not pay for the tours or other events arranged for the outside organizations with which the Pompeos were associated, investigators note. They argue, however, that that is only more evidence that the events were personal and should not have been handled using State Department employees.

Their report also points to provisions in federal regulations, such as from the Standards of Ethical Conduct for Employees of the Executive Branch, which states that “an employee shall not use his public office for his own private gain, for the endorsement of any product, service or enterprise, or for the private gain of friends, relatives, or persons with whom the employee is affiliated in a nongovernmental capacity, including nonprofit organizations of which the employee is an officer or member, and persons with whom the employee has or seeks employment or business relations.”

Pompeo’s lawyer, Burck, was vehement in his defense. The draft version of the report, Burck states in an official response, “is, in short, a politicized document in the guise of an investigative one” that blows small tasks out of proportion.

The lawyer alleges that Pompeo’s engineering of the ouster of State Department inspector general Steve Linick was motivating the investigators. The investigators deny this and other allegations against them, noting that the probe began well before Linick was fired.

Burck noted that it was Susan Pompeo who often made the requests, not the secretary himself. “We had thought the time was long past that anyone would consider wives to be mere extensions of their husbands, but that antiquated and offensive view animates the entire draft report,” he wrote.

Vaccinated Americans May Go Without Masks in Most Places, Federal Officials Say